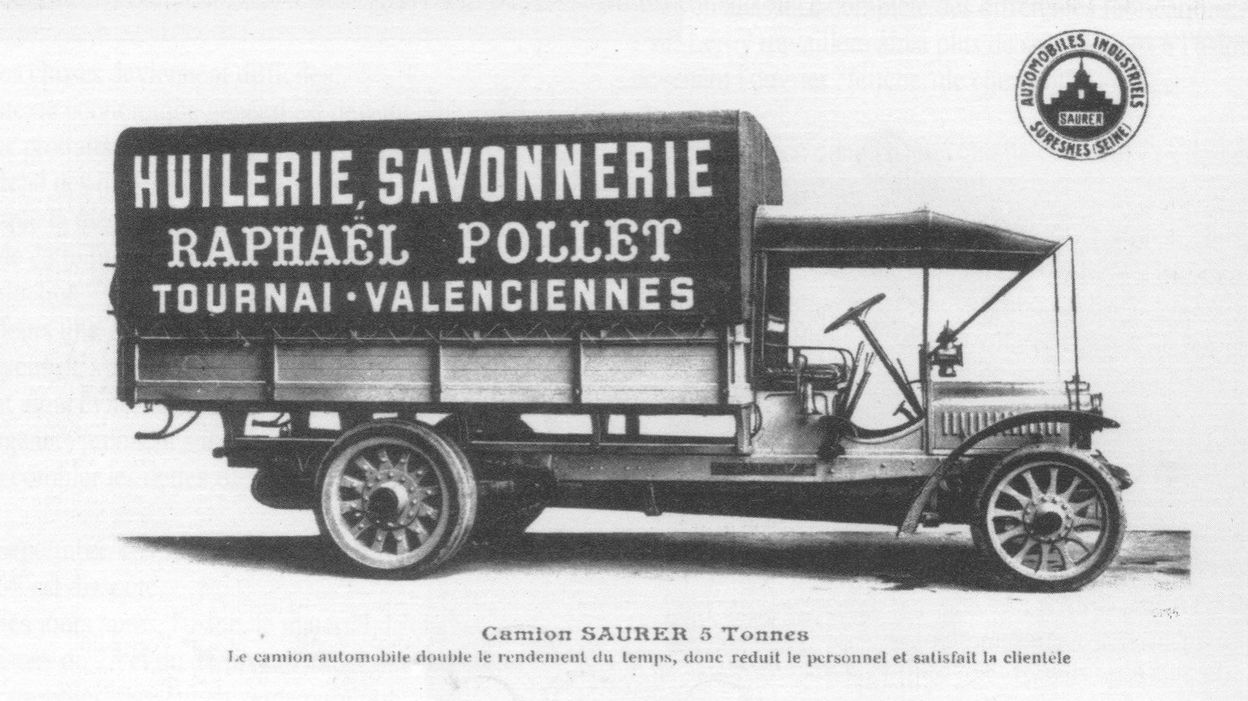 A history rich in firsts

Did you know that Pollet was a forerunner in a lot of trends, until today?

The 21st century probiotic cleaning. Pollet launches in the market its PolVita cleaning products contain billions on useful bacteria that take all corners and edges of a surface, to create a natural, protecting microflora. They also ensure an efficient and continuous cleaning and eliminate bad smells. 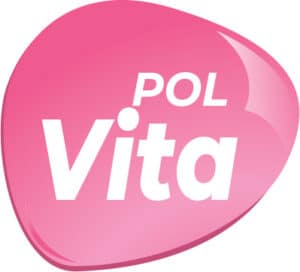 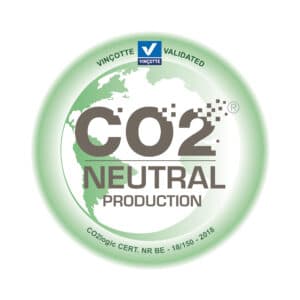 The King and the Queen of Belgium go to Tournai and visit the Pollet company. They meet the employees and visit the plant and the offices. 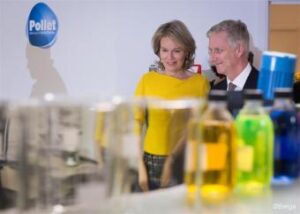 The Belgian Prime Minister, Elio Di Rupo, accompanied by the Minister-President of the Walloon Region, Rudy Demotte, paid Pollet a visit. They had a chance to explore the company’s factory, our offices and to meet with our employees

On the occasion of its 250 years, Pollet introduces a new logo, which wants to be the visual transposition of the modernity of the company and the evolution that it knew. The logo remains the witness of the culture of the company and its dynamism. Inspired by a soap bubble, he keeps the historical colors of the company, blue and white.

Pollet blows his 250 candles! The company is undoubtedly the oldest family business still operating in Belgium. 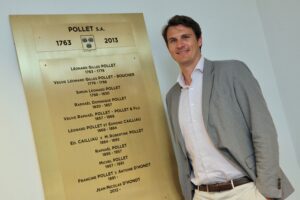 Jean-Nicolas D’Hondt, the son of Antoine D’Hondt and Francine Pollet, is appointed General Manager and becomes the eighth generation at the head of the family business. 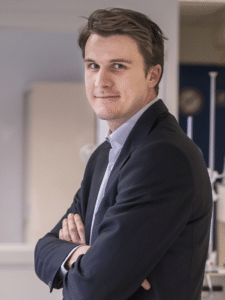 Pollet is the second Belgian company to have the European Ecolabel. 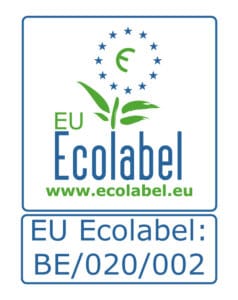 A brand new company is built in Tournai. Pollet affirms its pioneering role in biotech and ecological cleaning products. 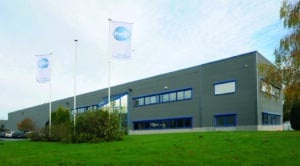 Pollet is the distributor of Vikan Cleaning Tools for Belgium and the Grand Duchy of Luxembourg. Vikan is considered the world’s specialist in the field of hygienic cleaning tools. 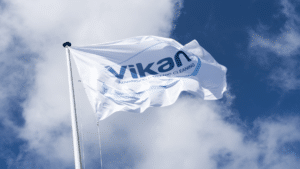 Michel Pollet passes the management of the company to his son-in-law Antoine D’Hondt. Despite the difficult economic environment, the development of state-of-the-art products and modern methods of international management and marketing are bearing fruit. 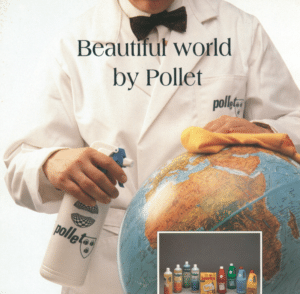 Takeover of the Solarine brand at the “Belgian Company of Engineering Products, Frison, Simon and Co.” based in Péruwelz. Solarine, formerly called Laundry of Engineering, is a powder designed to wash and strip all paints and varnishes. 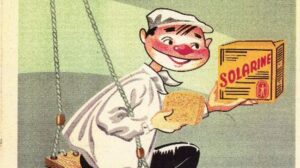 Michel Pollet succeeds his father Raphael. Emeritus chemist, he develops products and develops the first liquid soap marketed in Belgium, Linpol. This concentrated natural liquid soap gives a glossy and satiny appearance on all types of floors. Every morning, more than 4 million m² of large areas are cleaned with Linpol.

The bombing hit the factory in Tournai but Raphaël Pollet decided to restore its operation with a small production of legal soap rationed for the needs of the population. 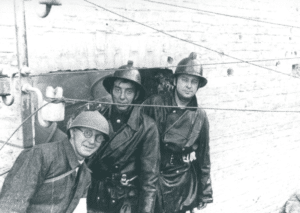 Creation of a second glycerin distillation plant and business development in the Belgian Congo.

Raphael buys a glucose plant in Valenciennes and transforms it into a factory producing flaxseed meal and oil. 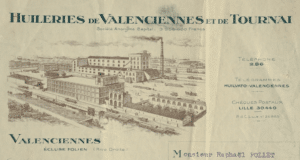 Continuous innovation within society. Raphaël sets up a hydrolysis system to distil glycerin, a product that will be very successful. 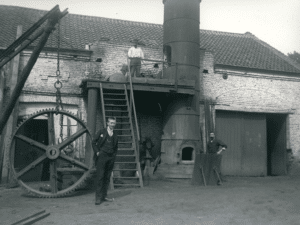 Raphael Pollet, the eldest son of Leonard, an engineer graduated from Lille, invests in the company Pollet. He is the first to install the phone in Tournai and also bought the first Pollet truck. 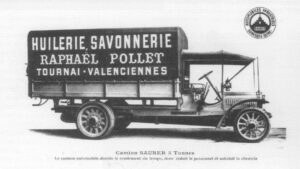 Raphael Pollet, the eldest son of Leonard, an engineer graduated from Lille, invests in the company Pollet. He is the first to install the phone in Tournai and also bought the first Pollet truck.

Raphaël-Dominique Pollet (son of Simon-Léonard Pollet) takes over and develops the oil mill and the soap factory.

Like his father, Simon-Léonard Pollet took an oath at the Tournai Chamber of Commerce to “make and exercise merchandise, wholesale and debit”.

The story of Pollet began in 1763 when Léonard-Gilles Pollet opened in the center of Tournai a trading of salts, soap and oil. In particular, he supplied the coal mines to supply the miner’s lamps with oil.

In more than 3 centuries of existence, Pollet has developed recognised expertise in the field of cleaning.

Pollet helps you keep your spaces clean and healthy for longer!

Subscribe to our newsletter to receive advice from our experts and be informed about our events.

By providing your email adress, you agree to receive our commercial communication, as stated in our privacy policy.